Home > tech > Who: there is no evidence that the new Crown antibody protects people from secondary infection

According to the daily epidemic report released by the World Health Organization on the 25th, there is no evidence so far that recovered people with new Crown antibodies can be exempted from “secondary infection”. Who pointed out that immunity to pathogens through natural infection is a multi-step process, which usually takes 1 to 2 weeks. When infected with the virus, the body first appears non-specific innate immune response, macrophages, neutrophils and dendritic cells can reduce the process of lentivirus infection, and even prevent symptoms.

After that, the human body has an adaptive immune response, producing antibodies that specifically bind to the virus, that is, immunoglobulins; T cells are also produced to recognize and remove infected cells, that is, cellular immunity. 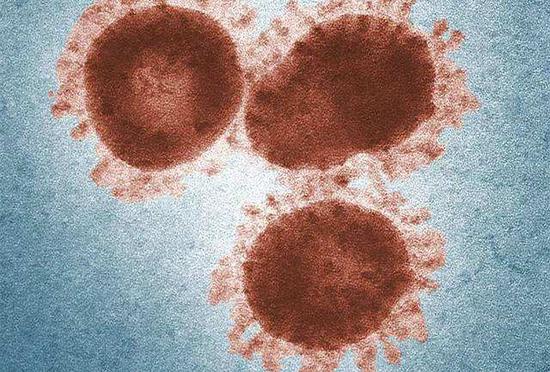 Who said that if the adaptive immune response is strong enough, it can prevent the disease from developing into severe disease or prevent “secondary infection” of the same virus “. To date, most studies have shown that the new Crown has a new crown virus antibody in the body, but some of them have very low levels of antibodies in the blood. From this, it is inferred that cellular immunity may also be crucial to the rehabilitation of patients.

In response to the proposal by some governments to use antibody testing as the basis for issuing “immunization passports” or “risk-free certificates” to allow holders to travel or resume work, who believes that, there is not enough evidence to prove the effectiveness of antibody-mediated immunity, thus the accuracy of such certificates cannot be guaranteed.

WHO warns that those who have tests showing antibodies may think they are immune from “secondary infection” and thus ignore public health recommendations. Therefore, the use of such certificates may increase the risk of the virus continuing to spread.